On Femininity or Feminine principle 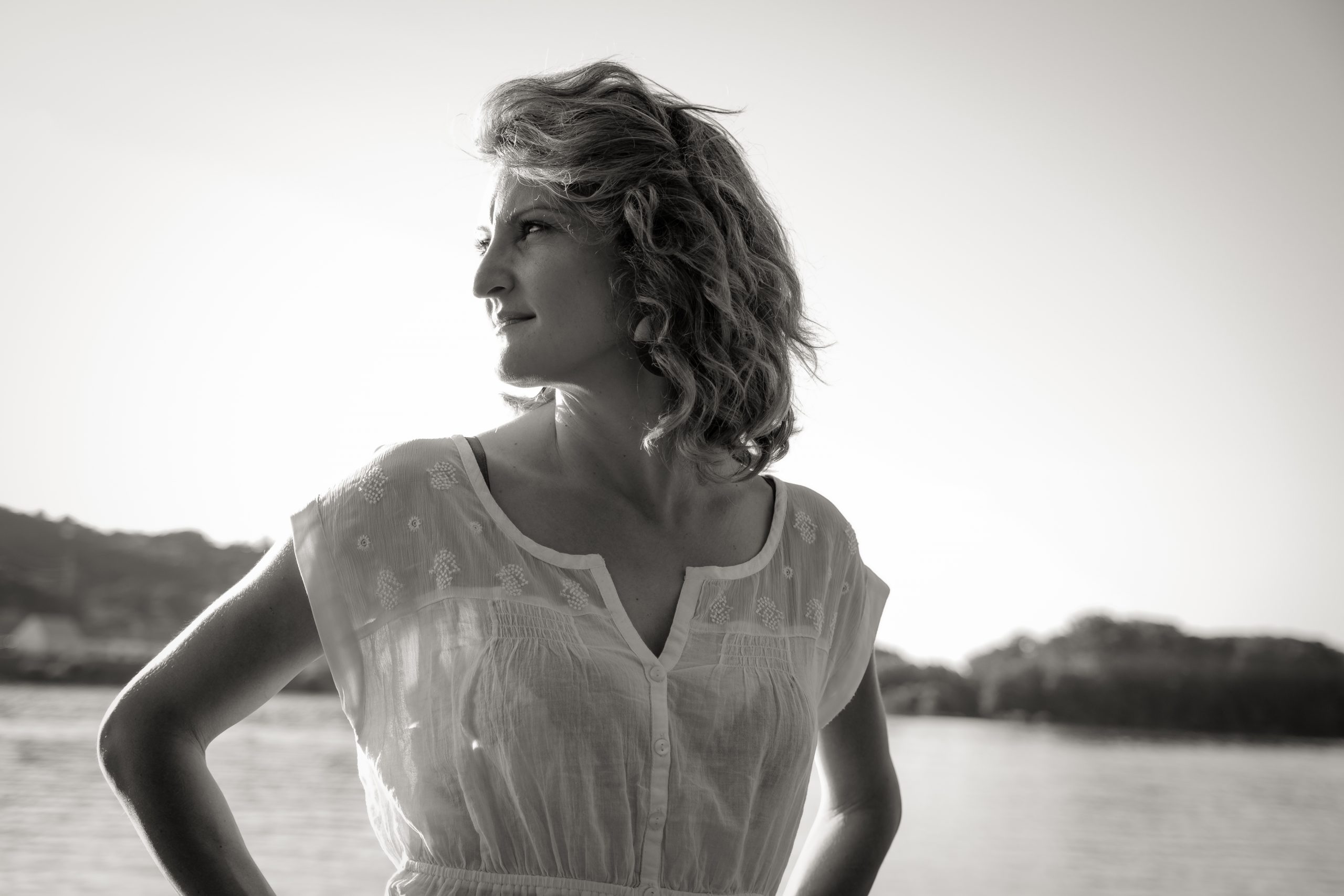 Once upon a time, when I was undergoing cognitive behavioral therapy, my therapist asked me: ,,Who are the three women who are models of femininity for you?”

I mentioned three women ( I didn’t know that then, but now I know)  who have a very strong male principle, because I actually lived by the male principle.

In women, this center is built somewhere in the period of puberty and it is the main one for building a sense of personal value and for building some light, sophisticated and fine relationships.

What is the main problem of the second chakra and why does a woman actually step on the male principle?

The woman steps on the male principle due to feelings of guilt. Namely, the women who come to me for therapy are mostly women who have a strong male principle and women who feel very guilty when they fulfill their desires, their true desires. Many of them don’t really know what their true desires are, and they should, of course, reach those desires. But many of them who know what their desires are, however, avoid fulfilling them; or when they would fulfill them or start to fulfill them, they do so very timidly and they have a very pronounced sense of guilt.

First of all, it is a matter of constitution, that, genetics, heritage or energetic heritage that we carry in our body. Then it’s a matter of upbringing or a matter entirely of which parent a little girl looked up to and why. Secondly, it is a matter of belief, because sometimes a woman simply avoids living the feminine principle because she thinks that it is inappropriate, that it is not good enough, that she will not achieve adequate success in life, or that it does not provide her with enough acceptance or survival.

Due to the overwhelming need to be accepted, she completely changes herself and becomes convinced that she needs to be something else or different in order to be accepted. But, a woman should actually be a woman.
Why should a woman be a woman? Because if there was no female principle this world would surely collapse.

The male principle represents strength, building, power, action. The feminine principle also implies action, but a woman does it much more gently and more sophisticated. A woman can also run a huge company, but unlike a man she does it elegantly.

What kind of woman is she who stepped on the male principle? She is a perfectionist, she is very intolerant of lightness and some, shall I say, tranquility/relaxation of other women, real women, she considers laziness and deeply criticizes it. Men feel very uncomfortable next to such women because this woman is very prone to criticism.

What does a real woman look like? The real woman is one who laughs, who has graceful movements, who knows how to enjoy herself. Femininity is not acquired at hairdressers or in hair salons or in beauty salons where you will spend a lot of money and a lot of time on beautification. I would recommend that you do it more from the inside, that is, work on your femininity, work on the second chakra, the center of your relaxation and surrender to the charms of life, and give yourself permission to really try to create beauty within yourself, and thus you will also create beauty outside of yourself. And from that all the magic in this world originates, from the feminine principle.